Learn How to Pronounce TWELFTH – TWELFTH in a Sentence

Learn How to Pronounce TWELFTH – TWELFTH in a Sentence

Learn how to pronounce TWELFTH correctly by understanding the syllables. Then see TWELFTH in a sentence along with an illustration as a memory aid.

Here is a transcript of the video: “Learn How to Pronounce TWELFTH – TWELFTH in a Sentence”

A quick reminder before we start:
Continually IMPROVE YOUR ENGLISH
Click the subscribe button
the Bell icon and then All

Slide 3:
TWELFTH – it can be a noun or an adjective

It has only one syllable – TWELFTH

A group of consonants can be difficult to pronounce, so split the word up.

Although it consists of only one syllable, it helps to break up the sounds, the L, F, and TH.

Slide 4:
TWELFTH
Definition: the number twelve in a sequence

The clipart shows twelfth as it is normally written as an ordinal number.

Slide 5:
Let’s see an example of twelfth as an adjective.
In the picture we see a tall apartment building.

The sentence example reads: The apartment on the twelfth floor had an amazing view!

The picture shows a group of marathon runners.

Sentence example: He did well to come in twelfth in the marathon.

Slide 8:
Build a powerful English vocabulary with my FREE course on Udemy. Just go to:
http://goodenglish.online

Examples of TWELFTH from news items:

If confirmed, Mr. Donnelly would be America’s twelfth envoy to the Vatican since President Ronald Reagan formally established diplomatic relations with the Holy See in 1984.
Source: Washington Times
https://www.washingtontimes.com/news/2021/oct/8/biden-taps-joseph-donnelly-former-us-senator-and-c/

Indeed, the Dow Jones Industrial Average closed at a record high for the twelfth day in a row, and European markets are expected to open higher as a result.
Source: The Guardian
https://www.theguardian.com/business/live/2017/feb/28/markets-await-us-growth-and-trade-data-as-trump-boom-continues-business-live

The most up-to-date version available was a Latin translation made in the twelfth century by Gerard of Cremona, which was translated from an Arabic text which had itself been translated from the Greek long before.
Source: The Scientists
https://www.amazon.com/dp/0812967887?tag=vocabulary01-20

If you are interested in how to pronounce TWELFTH, be sure to check other words in The Punctuation Guide such as:
How to Pronounce QUORUM – QUORUM in a Sentence

Royalty Free
The image may be used for almost any business, personal, educational or charitable purpose as long as a credit is published to the creator of the image. 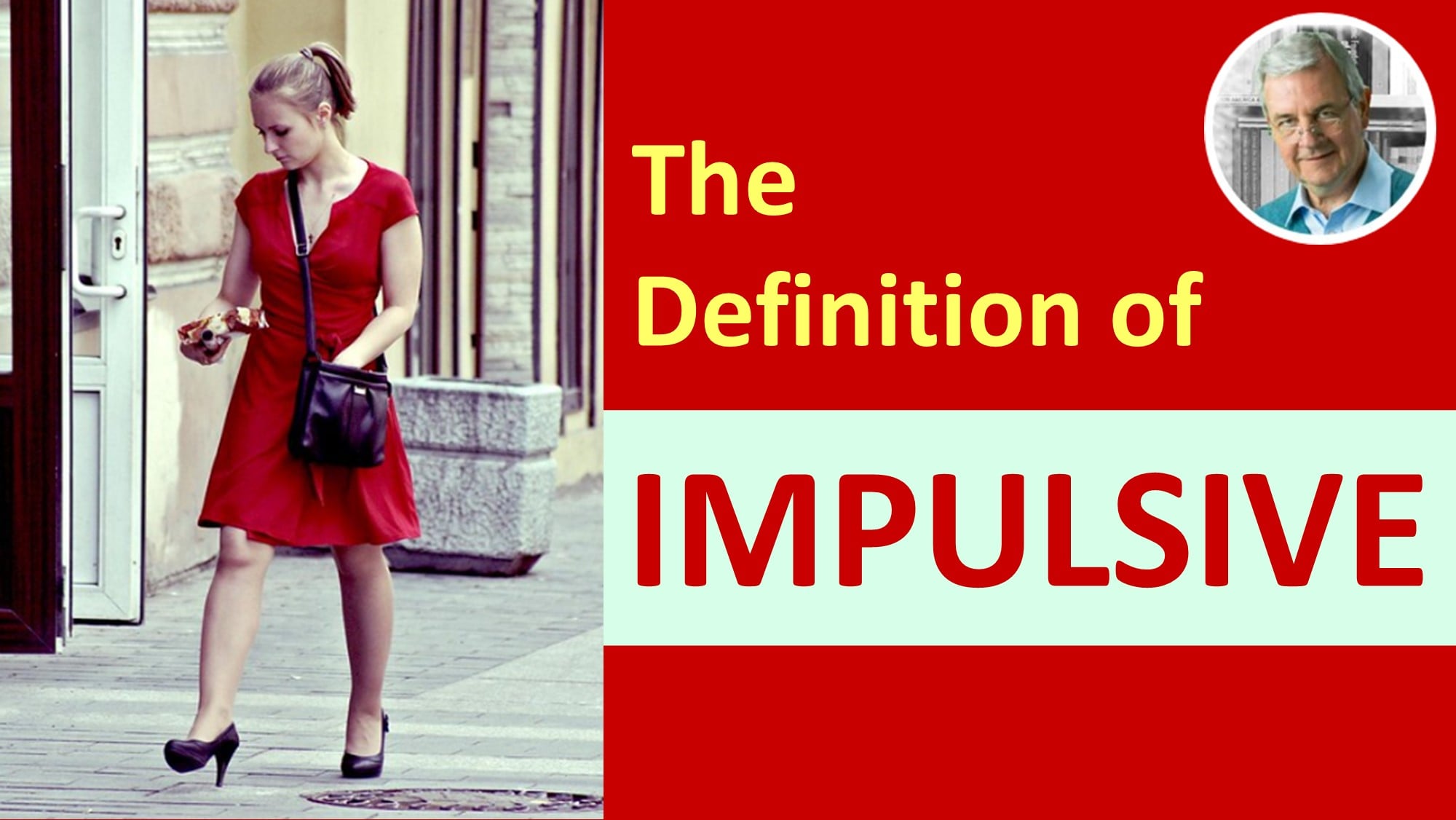 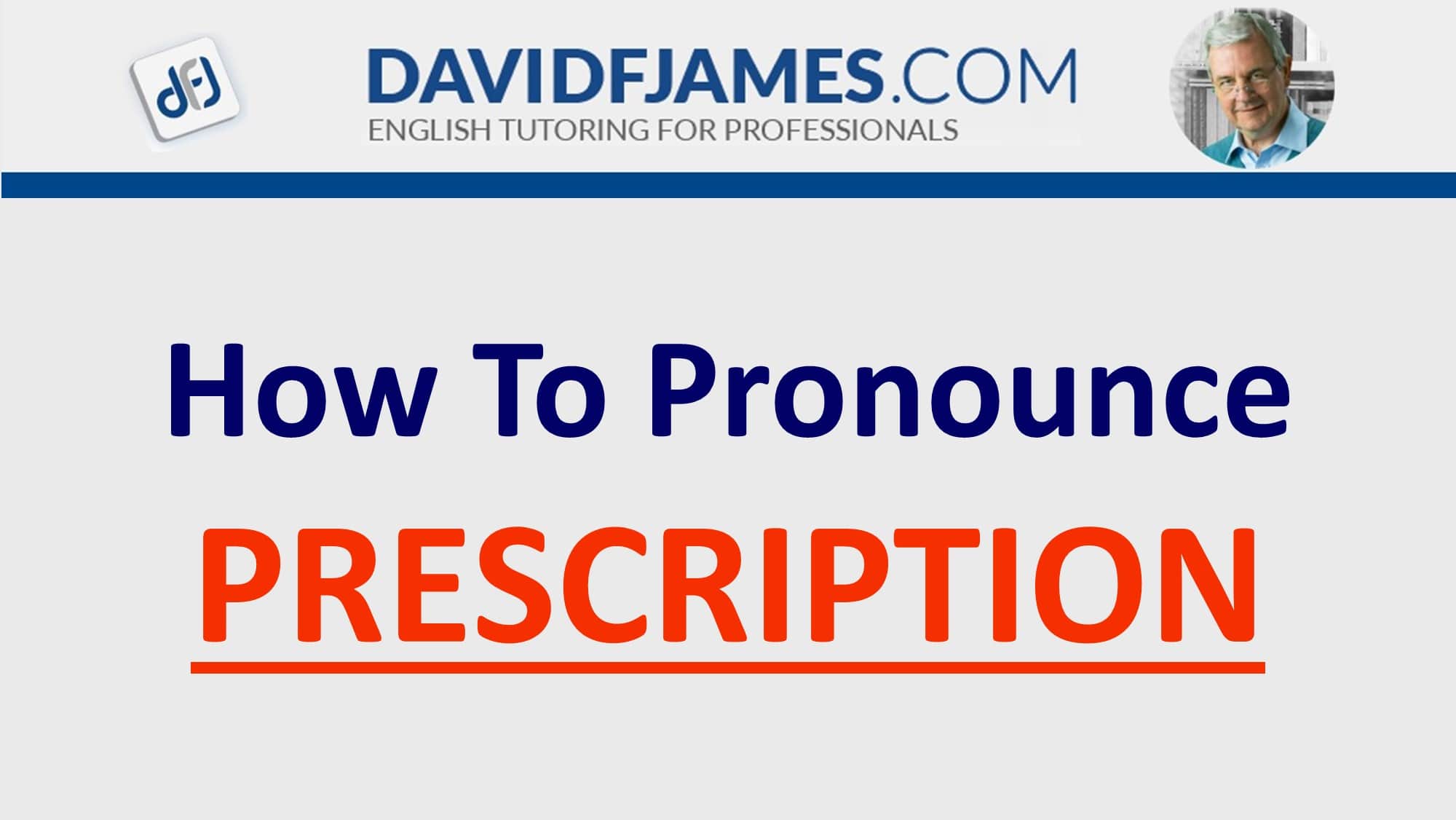 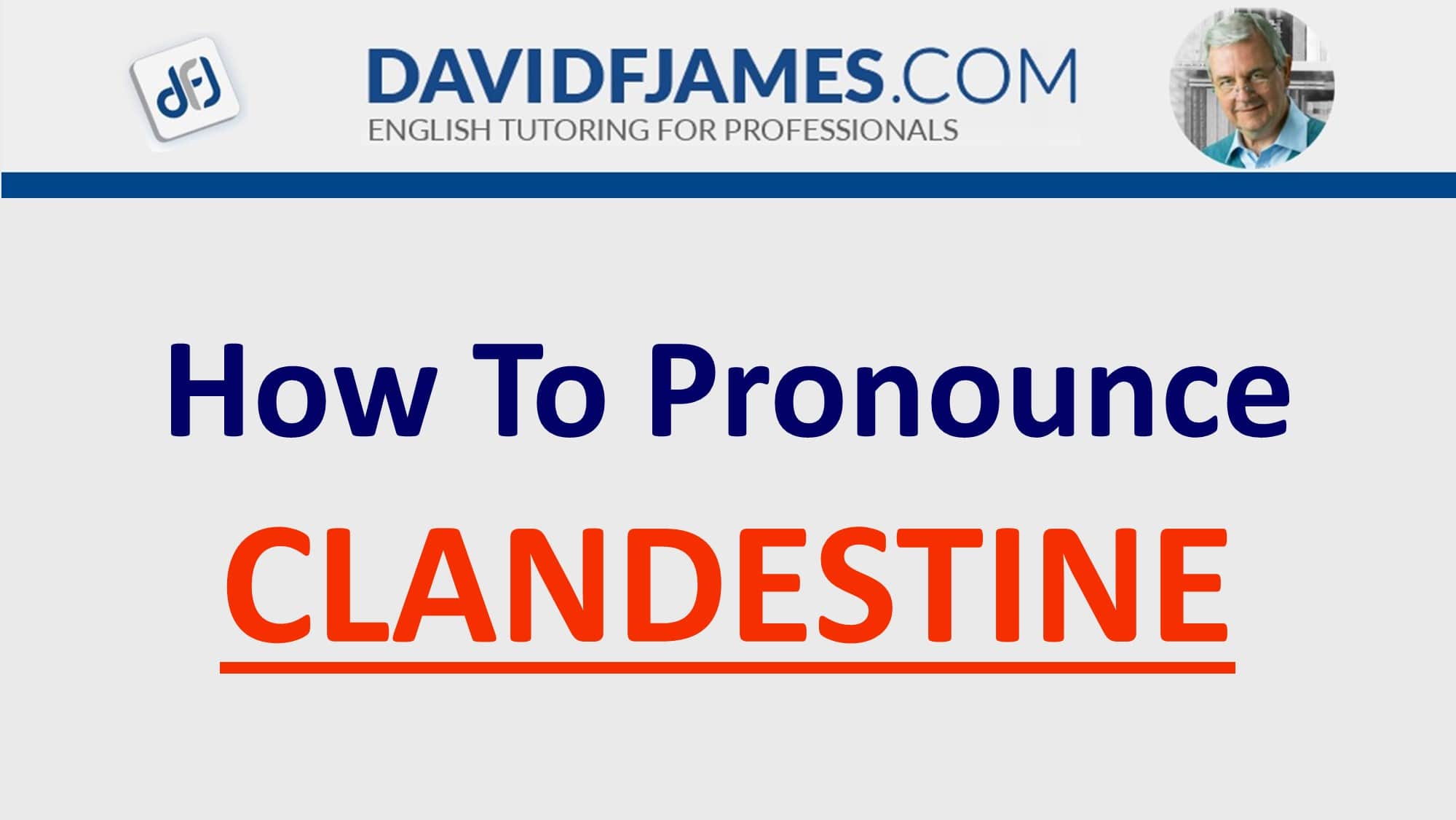 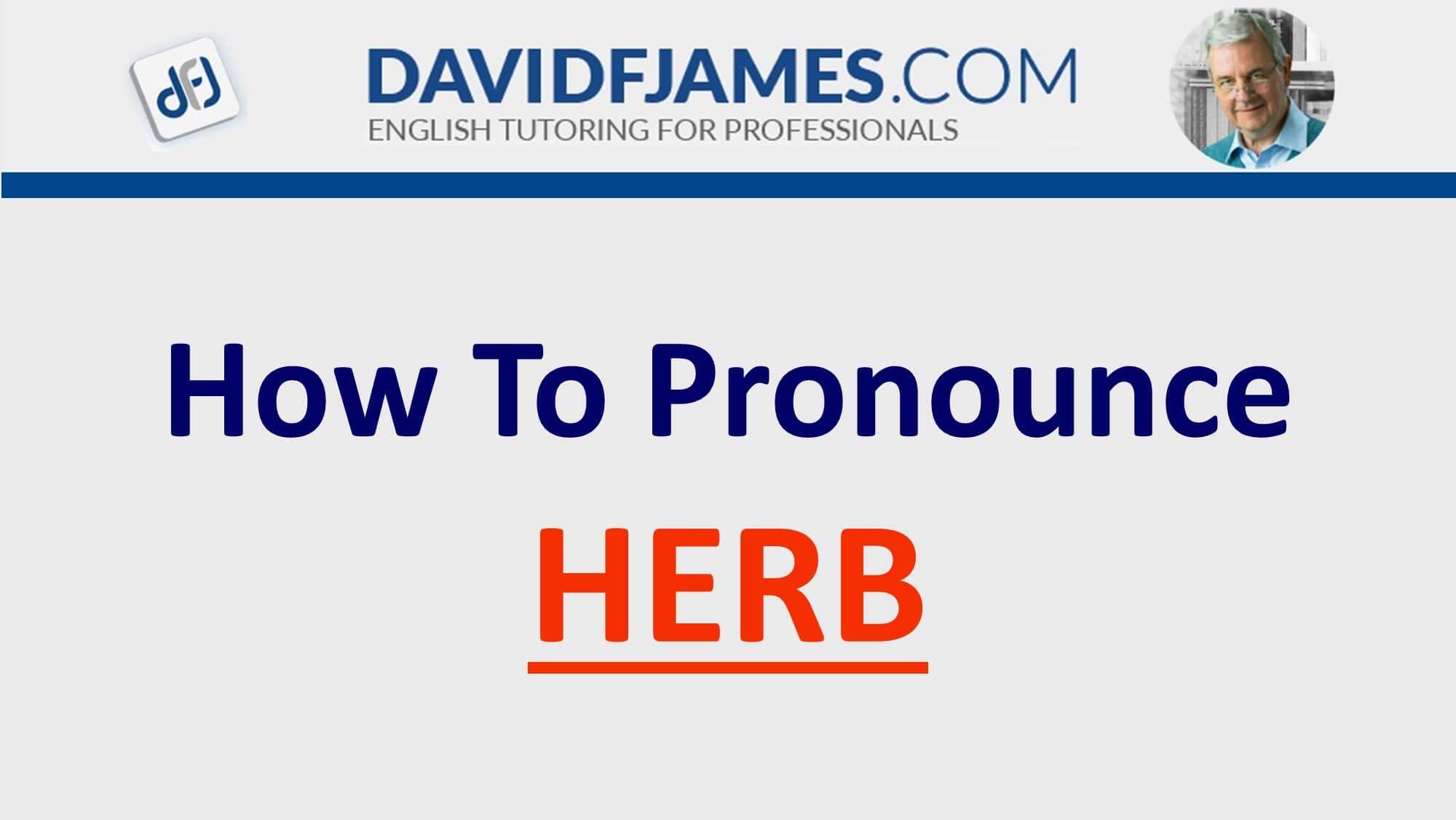 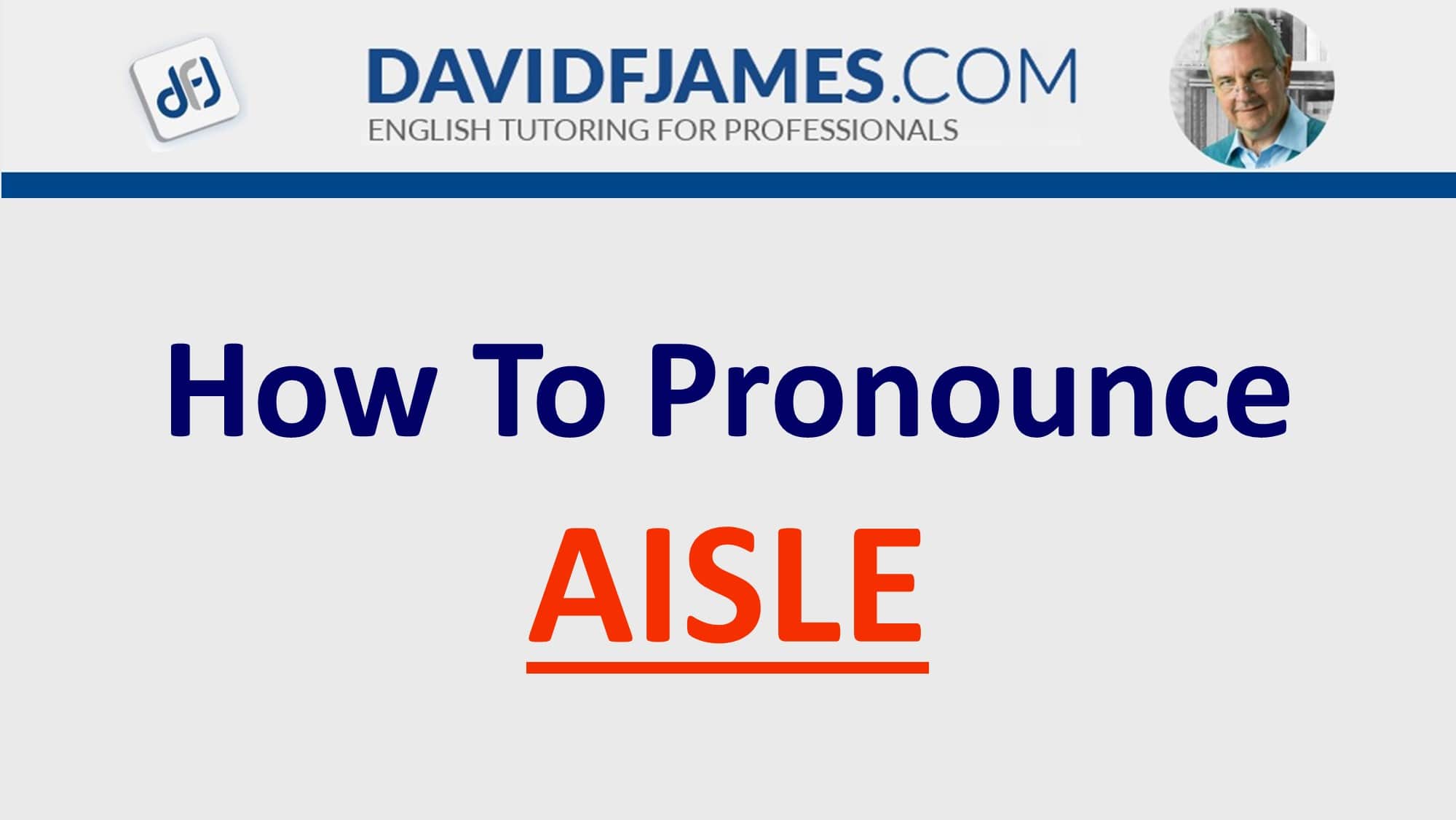