How to Pronounce ANTARCTIC

Build a powerful English vocabulary with this FREE course: http://goodenglish.online

Learn how to pronounce antarctic correctly by understanding the syllables and which one to stress.

The word antarctic is made up of 3 syllables.
The 2nd syllable has the stress so the word is pronounced: ant-ARK-tik

In the example we see penguins in the Antarctic
The sentence reads: Here we see Chinstrap Penguins weathering an Antarctic storm!

Examples of antarctic from news items:

Tourism in the Antarctic began with a trickle in the 1950s, but the industry remained exclusive and expensive.
Source: The New York Times
https://www.nytimes.com/2020/02/26/travel/antarctica-tourism-environment-safety.html

Climate change is causing the Arctic and the Antarctic to warm faster than other parts of the planet.
Source: The Seattle Times
https://www.seattletimes.com/nation-world/nation/un-antarctic-high-temp-records-will-take-months-to-verify/

Shirase explains that she’s going to use the money to join an expedition to Antarctica, where her mother disappeared three years ago while leading the previous expedition.
Source: The Verge
https://www.theverge.com/2018/7/13/17468604/best-anime-of-2018-netflix-crunchyroll-amazon

More muddled data about life on Mars arrived in 1996, when scientists discovered what could have been microbial microfossils inside a Martian meteorite found in Antarctica.
Source: Scientific American
https://www.scientificamerican.com/article/life-is-complicated-literally-astrobiologists-say/

If you are interested in how to pronounce antarctic, check this page:
How to Pronounce CACHE 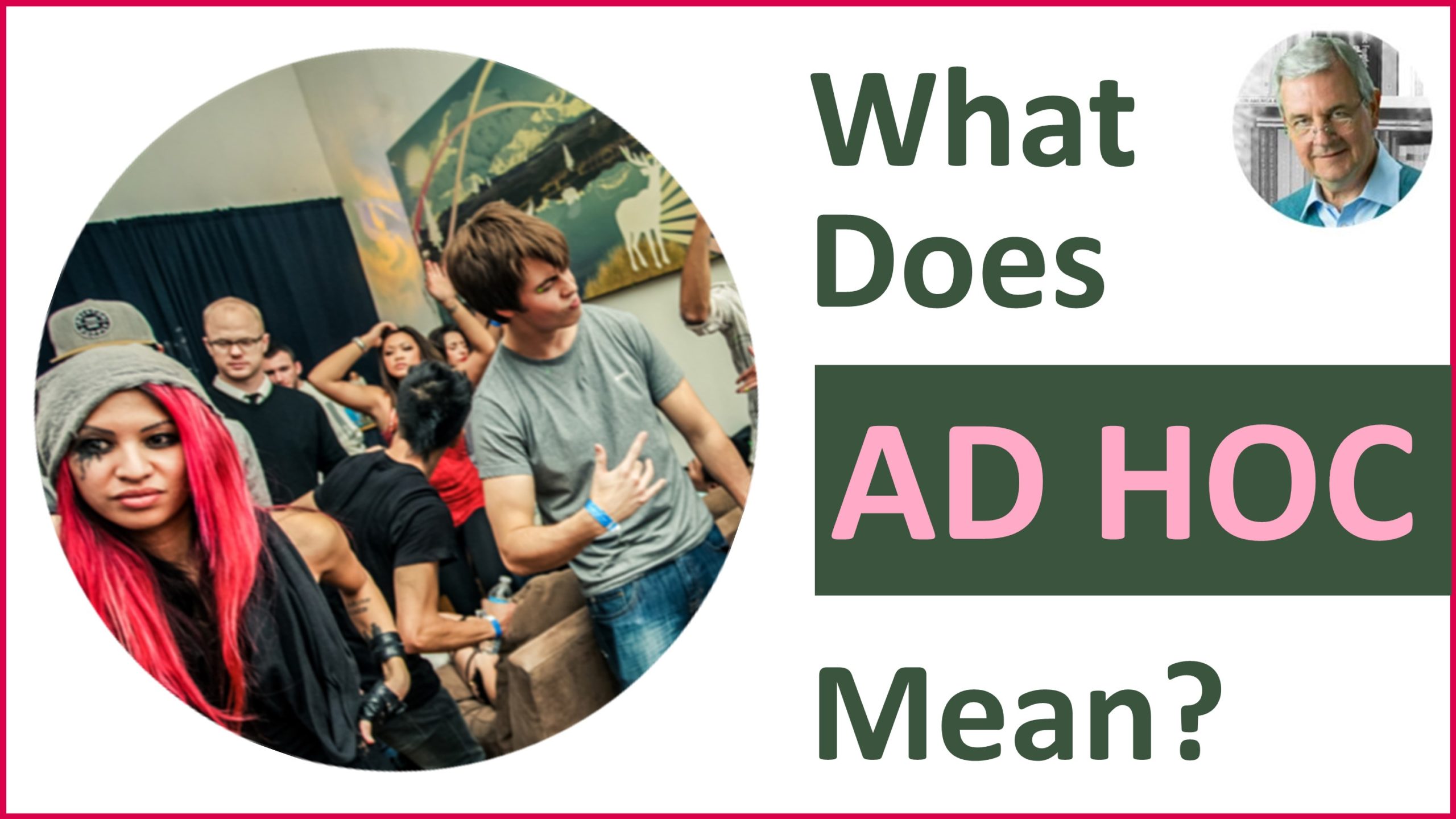 Previous post
What is the Definition and Meaning of AD HOC?
Next post
How to Pronounce CACHE 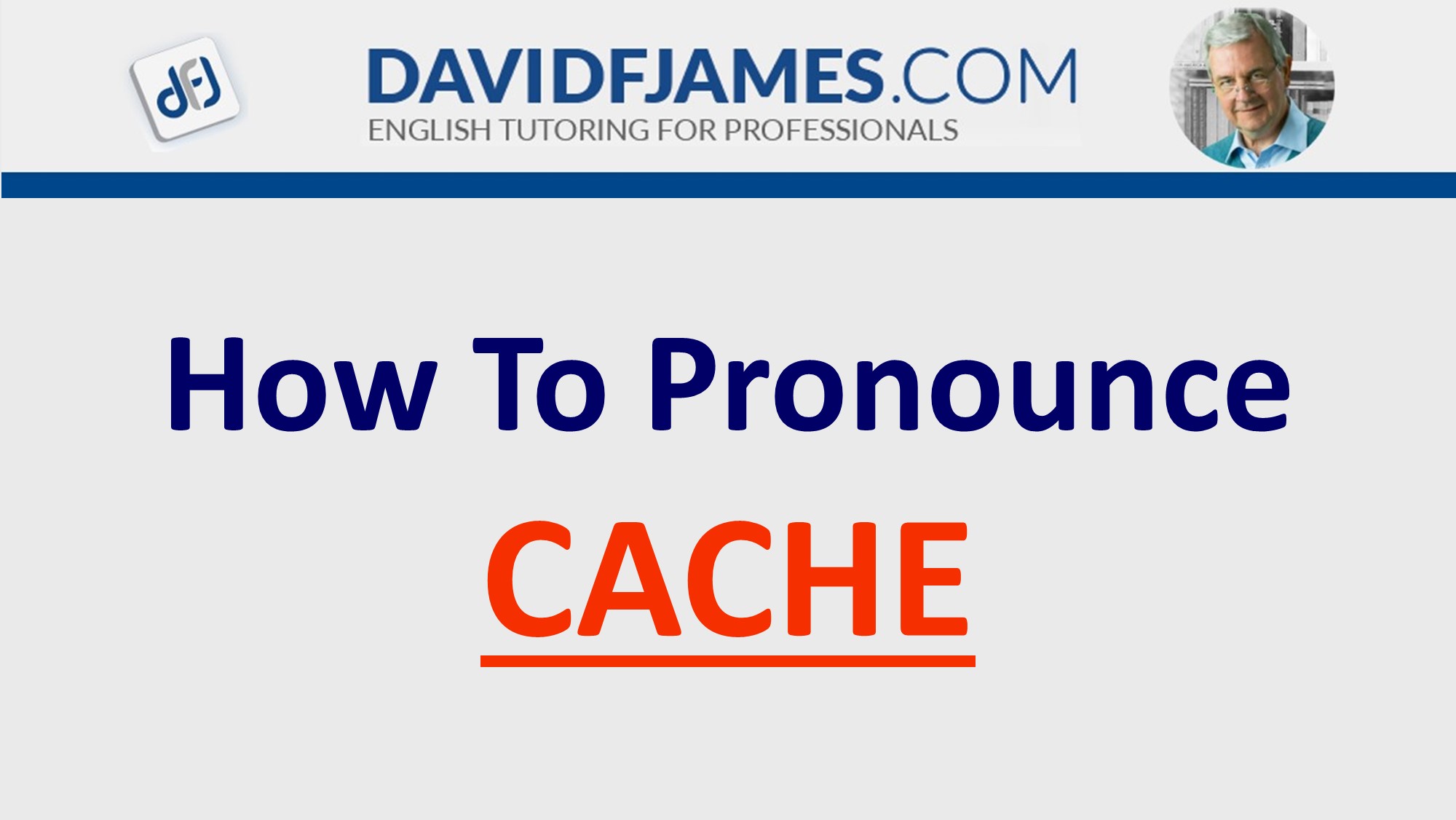 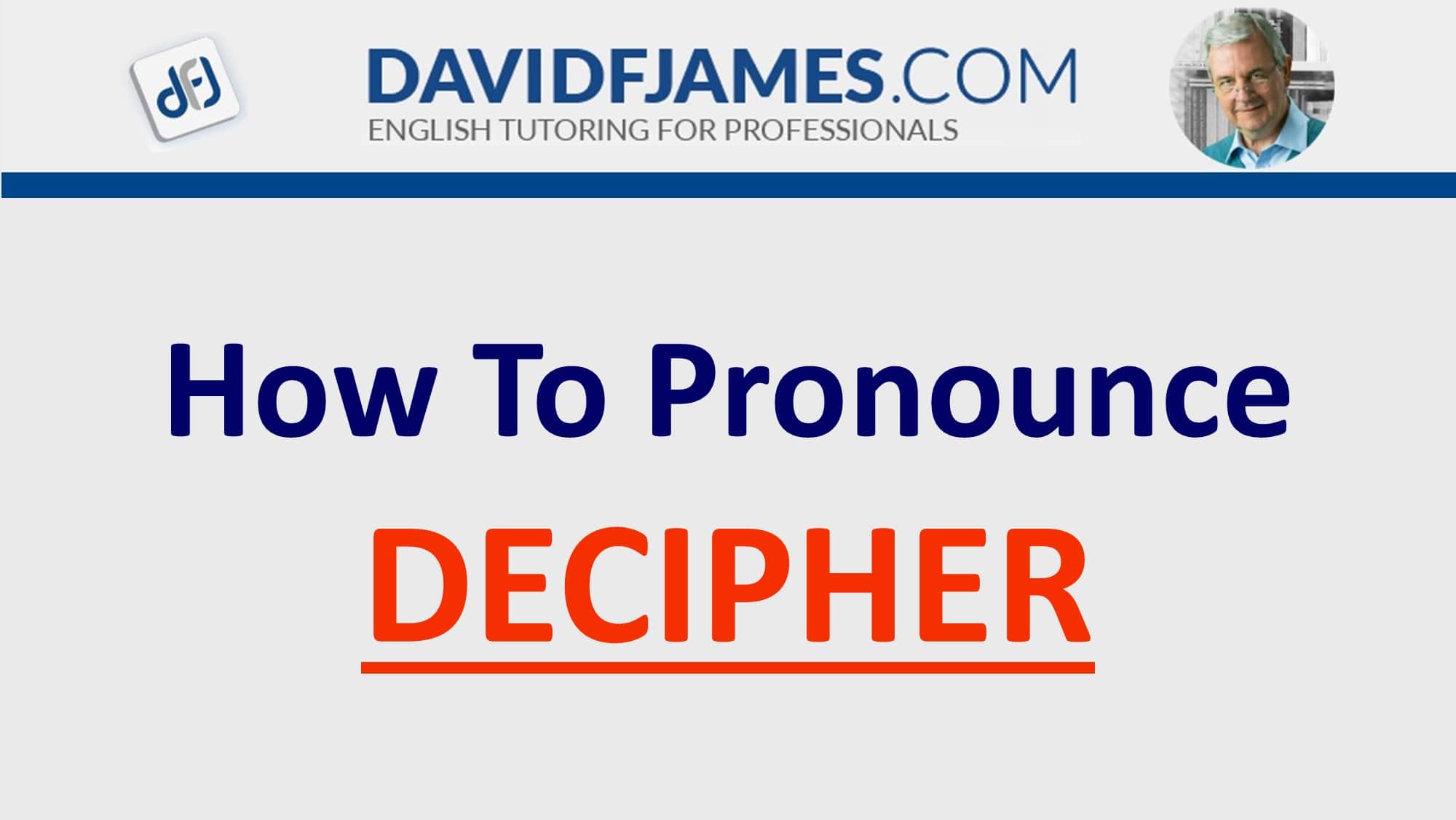 Learn How to Pronounce DECIPHER – DECIPHER in a Sentence 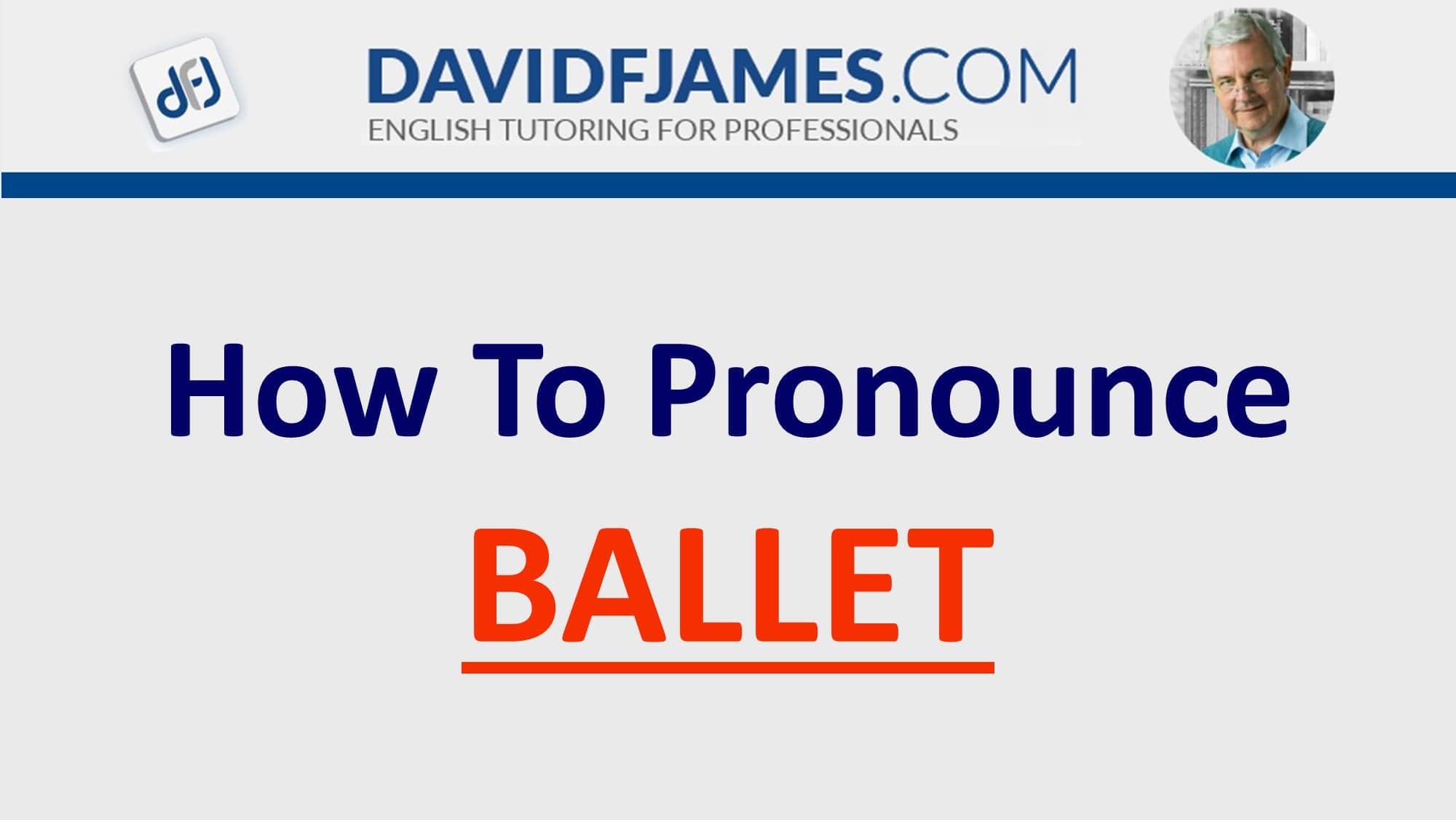 Learn How to Pronounce BALLET – BALLET in a Sentence 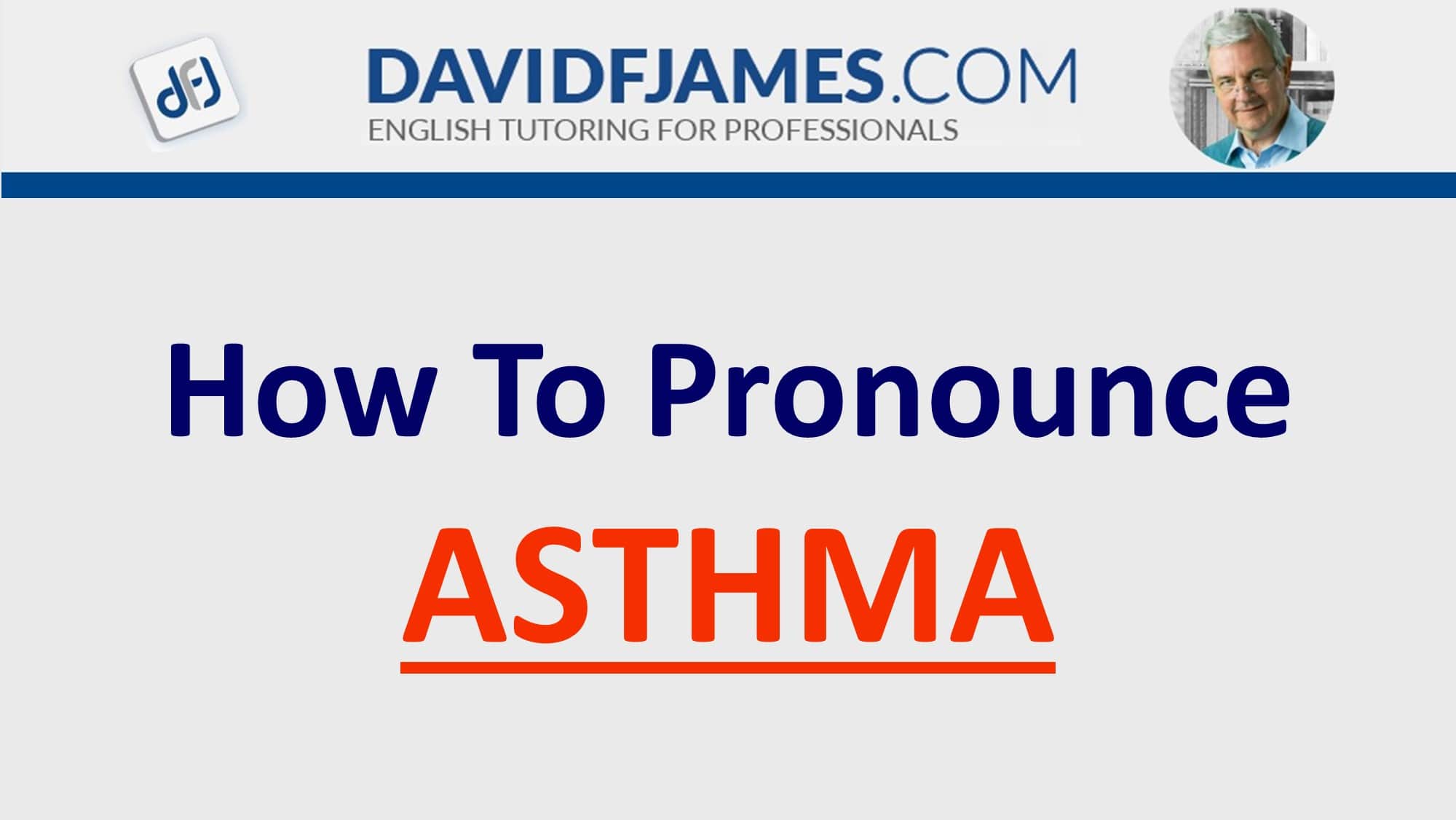 Learn How to Pronounce ASTHMA – ASTHMA in a Sentence