What is the Definition of a ZOMBIE?

What is the Definition of a ZOMBIE?

Apart from explaining the meaning and definition of ZOMBIE, this video also gives fascinating
background information regarding the origin of the word.

Illustrated sentence examples of zombie are given and later in the video an extended use of the
word in informal English.

Here is a transcript of the video “What is the Definition of a Zombie?”

The meaning and definition of ZOMBIE

Slide 2:
The word ZOMBIE originates in West Africa where it was used for the name of a snake god in a
voodoo cult. The word ‘nzambi’ means god in the West African Kongo language.
Later, in Haitian religion, the word came to refer to a reanimated corpse.
In the 1930’s, the word came to be
applied to a person who is slow of mind.

Slide 3:
Today the meaning of ZOMBIE is:
an animated corpse raised through magic or voodoo or a person resembling the so-called
walking dead
a person who moves very slowly due to be tired, not aware of anything around them

Slide 4:
A Michael Jackson impersonator and a number of ‘zombies’ commemorate the 25th
anniversary of the Thriller album.

Slide 5:
Here we see two participants in a Zombie Walk.
Note: A Zombie Walk is a public gathering of people who dress up in zombie costumes. Zombie
Walks started in the U.S.A. and now take place in many large cities around the world. They
may just be for entertainment or to raise money for a charity.

Slide 6:
This is Andrea doing her impression of a zombie.
Now let’s see an example of the other meaning of zombie, a person who moves slowly because
of being very tired.

Slide 7:
He goes around like a zombie for the first 30 minutes after he gets up.
Zombie can also take the form of an adjective – zombified, in informal English. Here is an
example:

Slide 8:
She said to her friend: “You’ll have to excuse me, but I’m feeling a bit zombified this morning.”

Slide 9:
So, what is a zombie?
Remember, the meaning of zombie can refer to a reanimated corpse, or to a person who is
sleepy or moves very slowly.

Slide 10:
Has this video helped you? Hit LIKE now!

Slide 11:
Continually IMPROVE YOUR ENGLISH by subscribing to this channel.
Hit the subscribe button NOW!

Slide 12:
Click the bell icon and choose All to be notified when there are new videos!

Slide 13:
Build A Powerful English Vocabulary with my FREE course on Udemy!
Go to: http://goodenglish.online

As you asked, What is the Definition of a Zombie, you may be interested in other words which have been added to English in recent years, such as:
What is the Meaning and Definition of COMB?

Creative Commons Attribution Licence
Others are allowed to copy, distribute, display, and perform copyrighted work – and derivative
works based upon it if they give credit to the creator or source.
https://creativecommons.org/licenses/by/4.0/legalcode 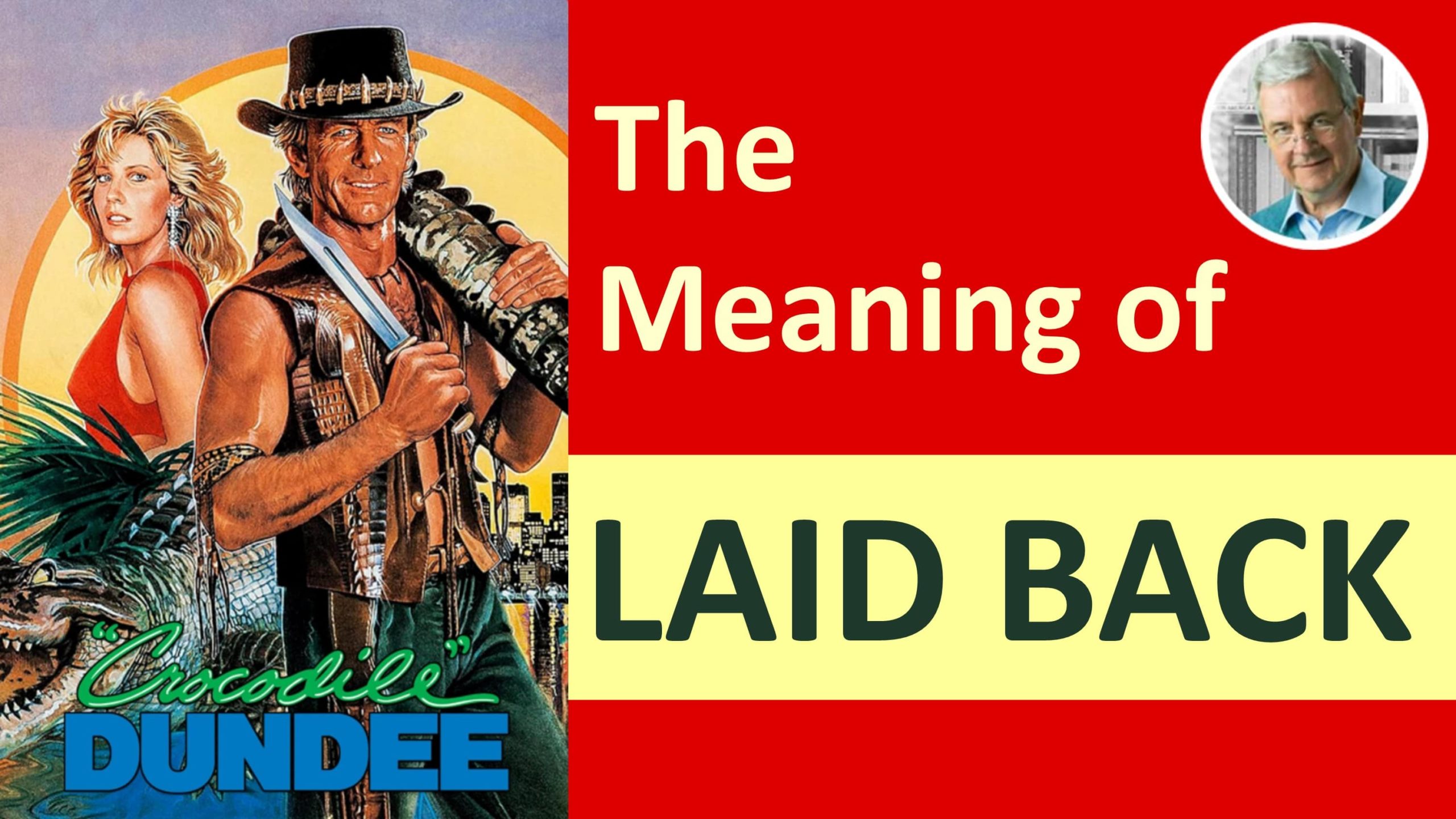 Previous post
What Does LAID BACK Mean? + LAID BACK in a Sentence
Next post
Learn How to Pronounce HEINOUS Correctly! 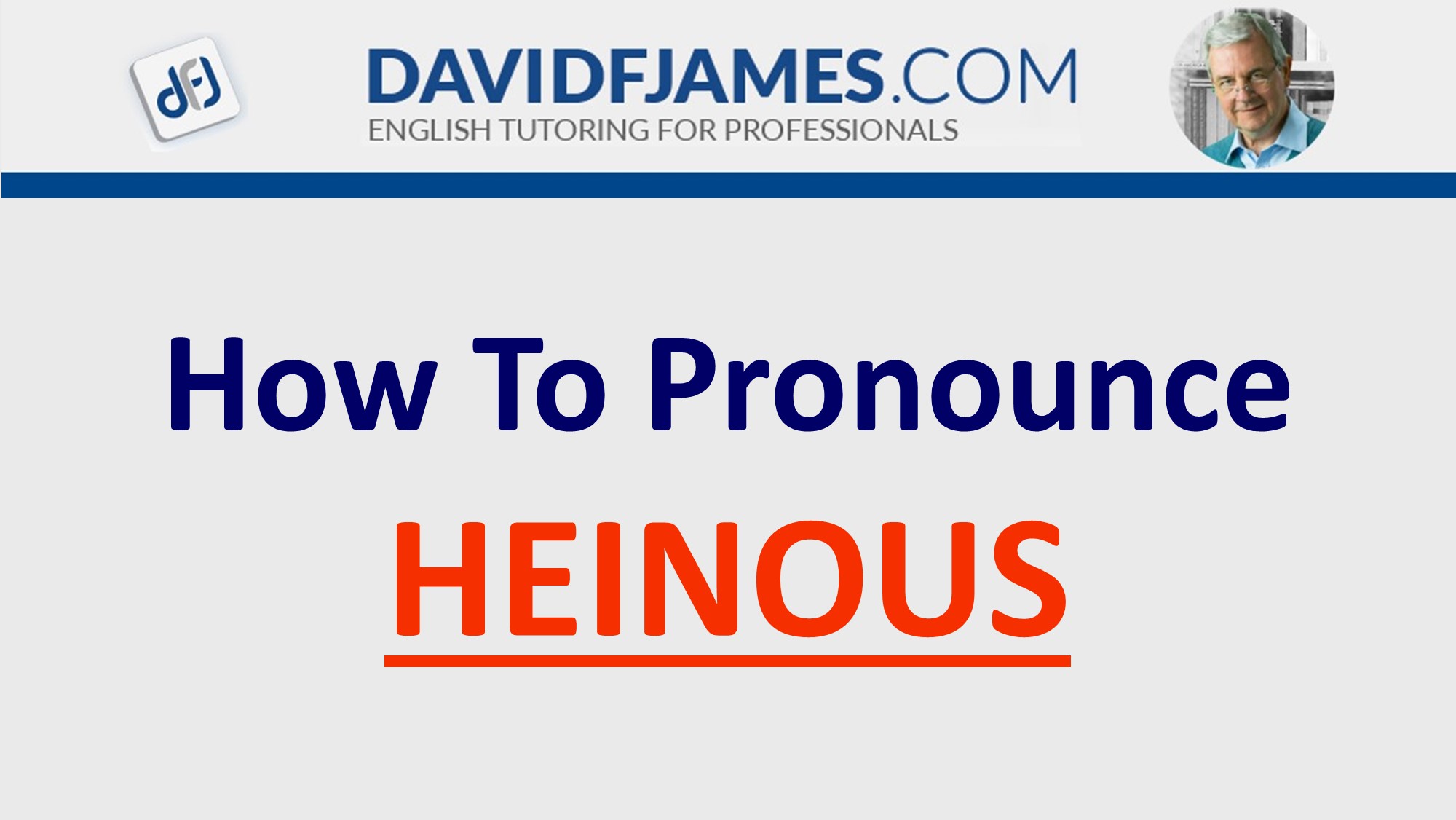 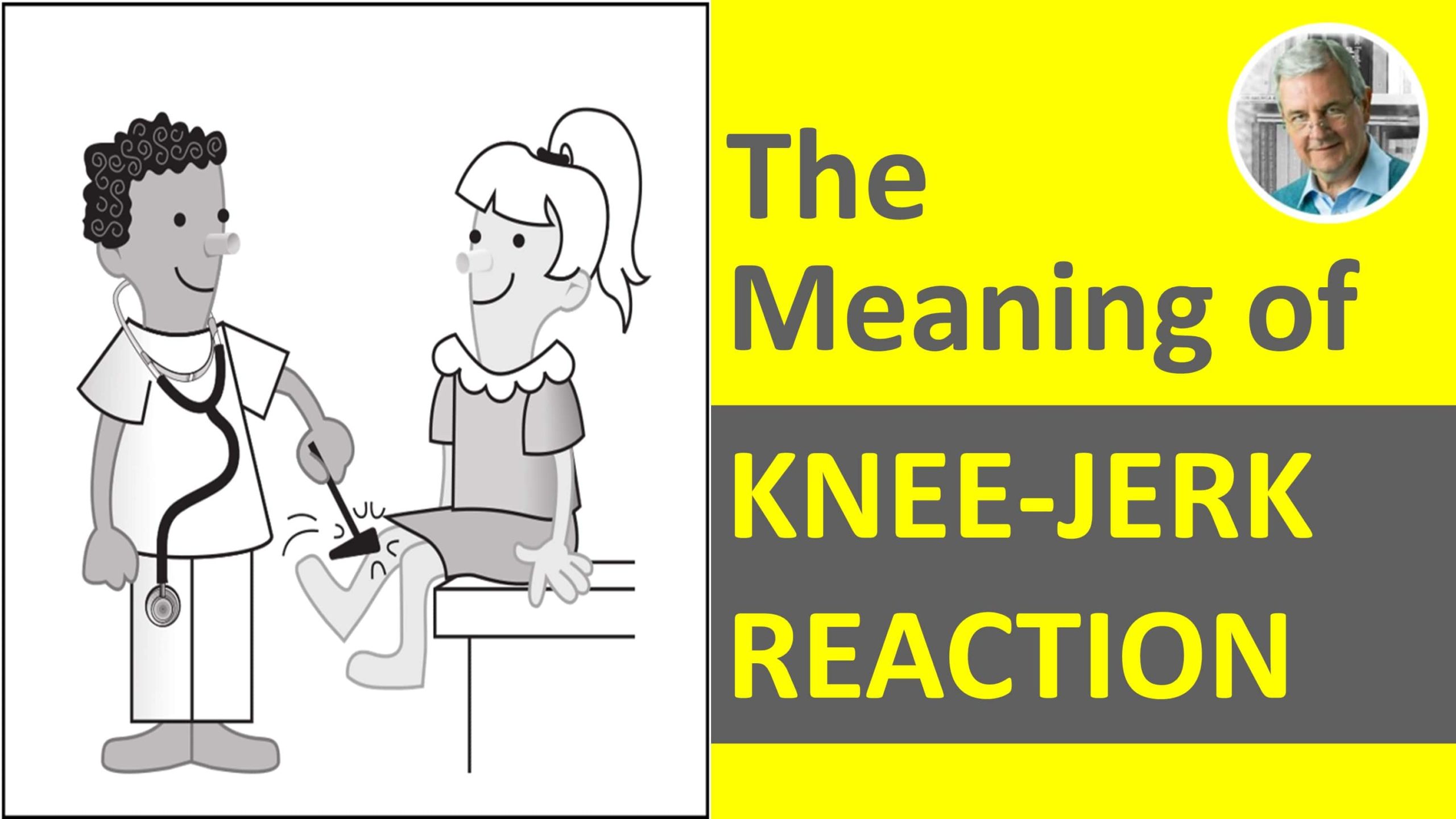 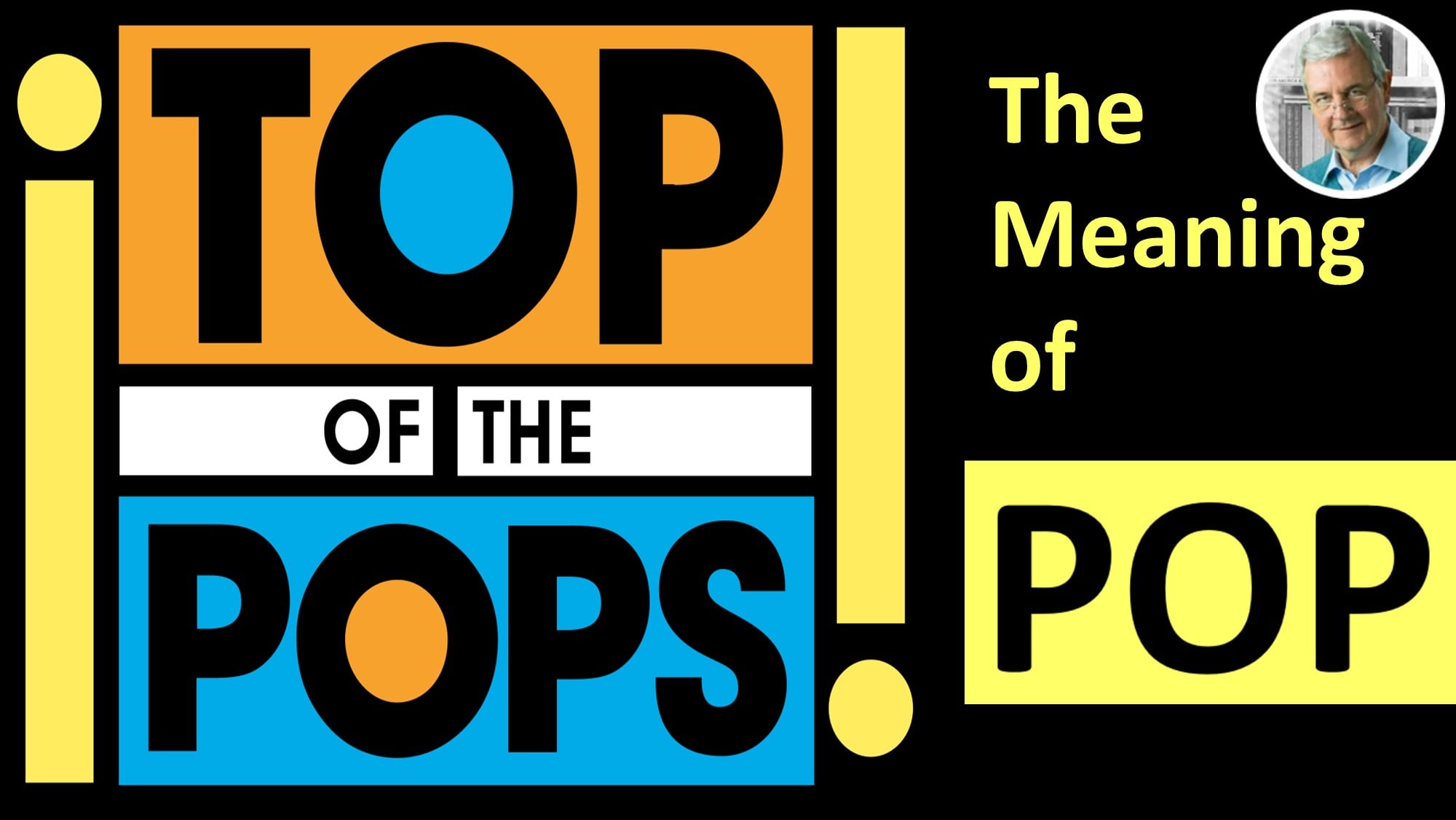 The Definition of POP – POP in a Sentence 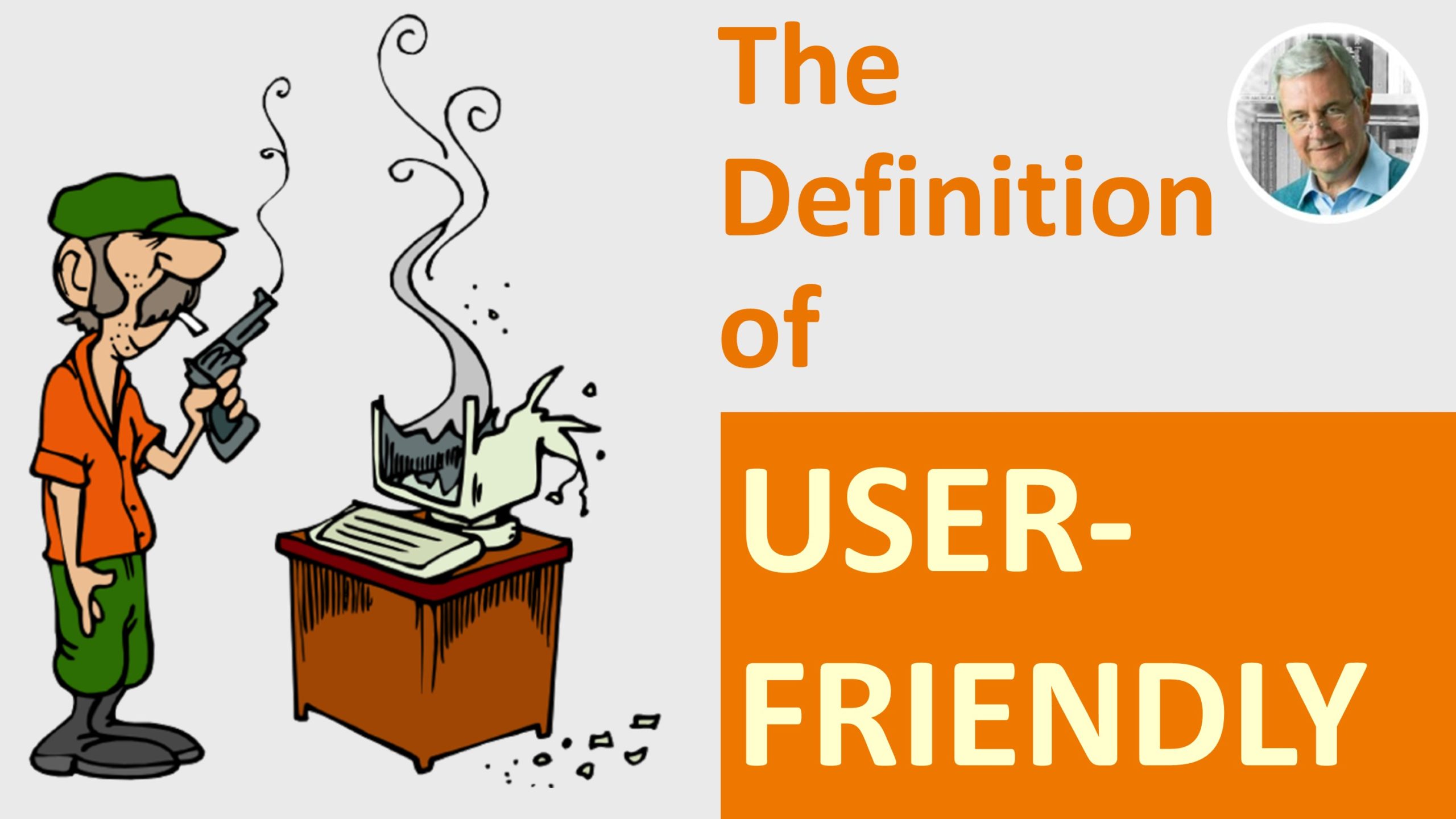 The Origin & Definition of USER-FRIENDLY