How Do You Spell the Past Tense of SKI?

The Past Tense of SKI 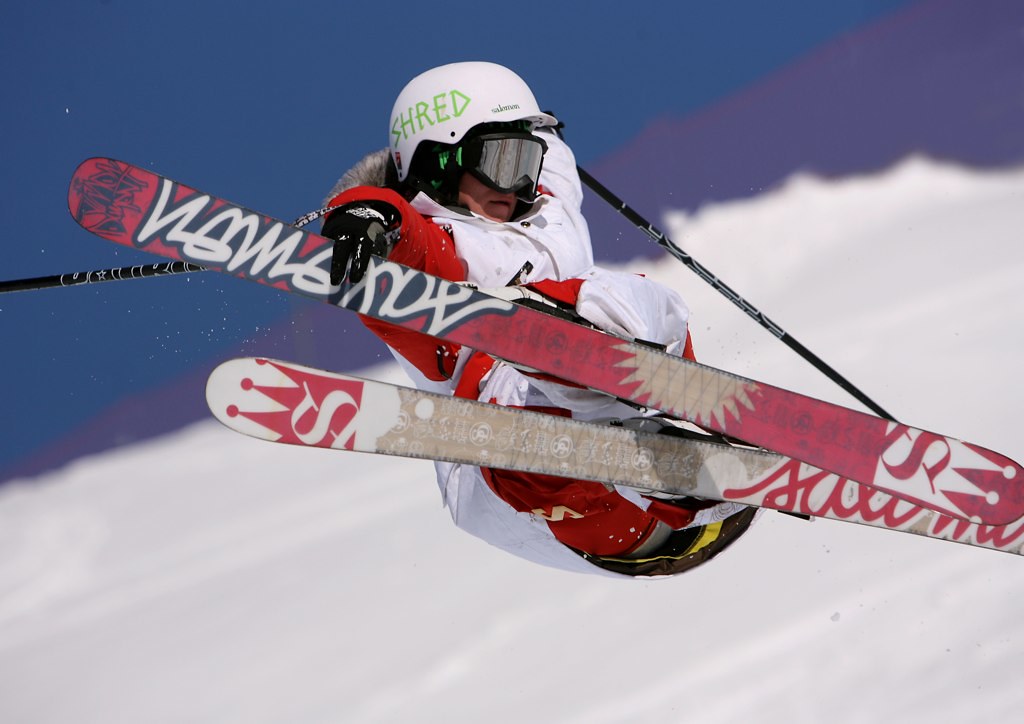 PAST TENSE OF SKI

The past tense of ‘ski’ is ‘skied’. Here is a sentence example:

Past continuous: “Yesterday we were skiing at this time.”

Do you know how to ski?
When he visits Switzerland he often skis in the Alps.
She asked, “Shall we go skiing?”

A definition of ski is:
To travel or glide over snow or ice on skis.

The word ‘ski’ is from the Norwegian word ‘ski’ which means “long snowshoe”. Literally it means “stick of wood”. The obsolete old English word ‘shide’ means “piece of wood split off from timber”.

The word ‘ski’ can also be used as a noun, referring of course to a pair of long flat runners that are turned up at the end and which can be attached to a boot for gliding over snow. Skis can be made from plastic, metal, or wood.

Is English Spelling Difficult?
Many think so after seeing many exceptions to the basic rules. However, it is estimated that 75% of English words follow regular rules. Unfortunately, many of the exceptions are found in the most common words, which makes it appear that English spelling is difficult.

Remember English has borrowed words from many sources – Romans, Vikings, Anglo-Saxons, French, Greek, to name a few. Also the pronunciation of words changes over time but often the spelling remains the same. So sometimes the spelling of a word is totally illogical when compared with the modern pronunciation.

As you were interested in the past tense of SKI, check another word that is often misunderstood and mispronounced:
How to Pronounce JEWELRY

Here are examples of the word SKI in news items:

“Once I stopped skiing, I was like, ‘OK, I need something else to do just as intensely and just as hard,’” she said.
Source: New York Times
https://www.nytimes.com/2021/10/14/arts/music/remi-wolf-juno.html

“Most of the audience is not just doing one activity,” he said, “they are doing three or four activities a year — like skiing, cycling, hiking.”
Source: Washington Post
https://www.washingtonpost.com/business/2021/07/02/outside-magazine-membership-plan/ 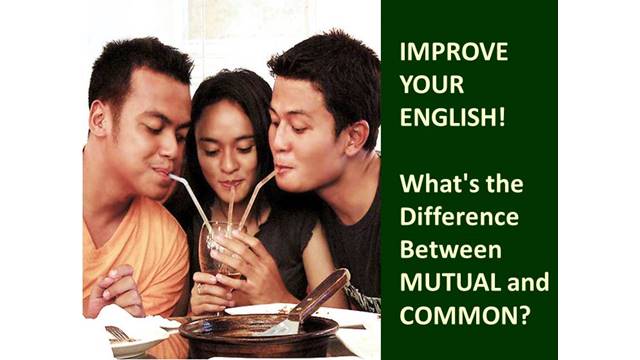 Previous post
What’s the Difference Between MUTUAL and COMMON?
Next post
QA: What Is SLANG? Is It OK To Use It? 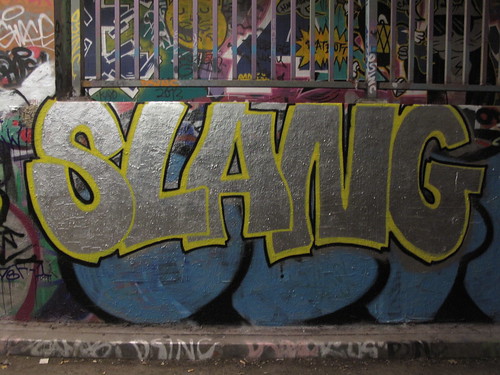