What Does the Word Root MISS Mean?

Take a moment to view the picture then listen as the sentence example is read. This will help you to remember words with the root MITT or MISS. Be sure to look for more examples as you read or listen to English.

Here is a transcript of the video: “Words With the Root MITT or MISS” . . .

Definition: 1. entrance, the permission to enter
2. a confession or acknowledgement of a fact

Slide 5:
The picture shows the outside of a nightclub at night.

Here is an example of where admission means permission to enter.

Sentence example: A couple of bouncers at the door restricted admission to members only.

Note: A bouncer is a person employed by a nightclub to prevent unwanted people from entering, or to remove them from the premises. Informal English

Slide 6:
In the picture we see Bono, the lead singer with the rock band U2, performing.

Here is an example of where admission means to acknowledge or confess something.

Sentence example: “It’s good to be in bands, I’m in all sorts of bands.” — Bono
Source: https://www.linkedin.com/pulse/its-good-bands-laura-desmond/

This is quite an admission from an artist who is clearly successful in his own right.

Definition: a document or certificate giving permission to do something

Note: the verb perMIT means “to allow to do something”

Slide 8:
The picture shows a parking sign on a wall.

Sentence example: In many large cities where parking is a problem, local residents can obtain a permit allowing only permit holders to park in the street at certain times.

Sentence example: He was a little remiss with his correspondence and had over 100 unanswered emails.

Definition: to allow to leave, to discharge from service

Slide 12:
In the picture we see a military officer walking past a group of soldiers.

Sentence example: Captain Scott Geer shouts “Dismissed” to a group of soldiers about to be reunited with their family and friends waiting outside.

Definition: to send across, to send from one person, thing, or place, to another

Slide 14:
We see a closeup picture of an antenna on the Empire State Building.

Sentence example: In 1965, there was a revolutionary step in broadcasting technology, when the Alford Antenna was installed on the Empire State Building, New York, allowing multiple FM radio stations to transmit from a single antenna.

Definition: to do or perform something

Slide 16:
In the picture we see a group of men standing behind microphones, making a public statement.

Sentence example: Six Irishmen, known as the Birmingham Six, were released in 1991 after spending 16 years in prison for a crime they did not commit.

Slide 17:
So remember, the word root MITT and MISS mean: TO SEND

Slide 19:
Build A Powerful English Vocabulary with my FREE course on Udemy:
Go to: http://goodenglish.online

Now you know a number of words with the root MITT or MISS, actively look for more and increase your English vocabulary.

Creative Commons Attribution Licence (CC)
Others are allowed to copy, distribute, display, and perform copyrighted work – and derivative works based upon it if they give credit to the creator or source.
https://creativecommons.org/licenses/by/4.0/legalcode 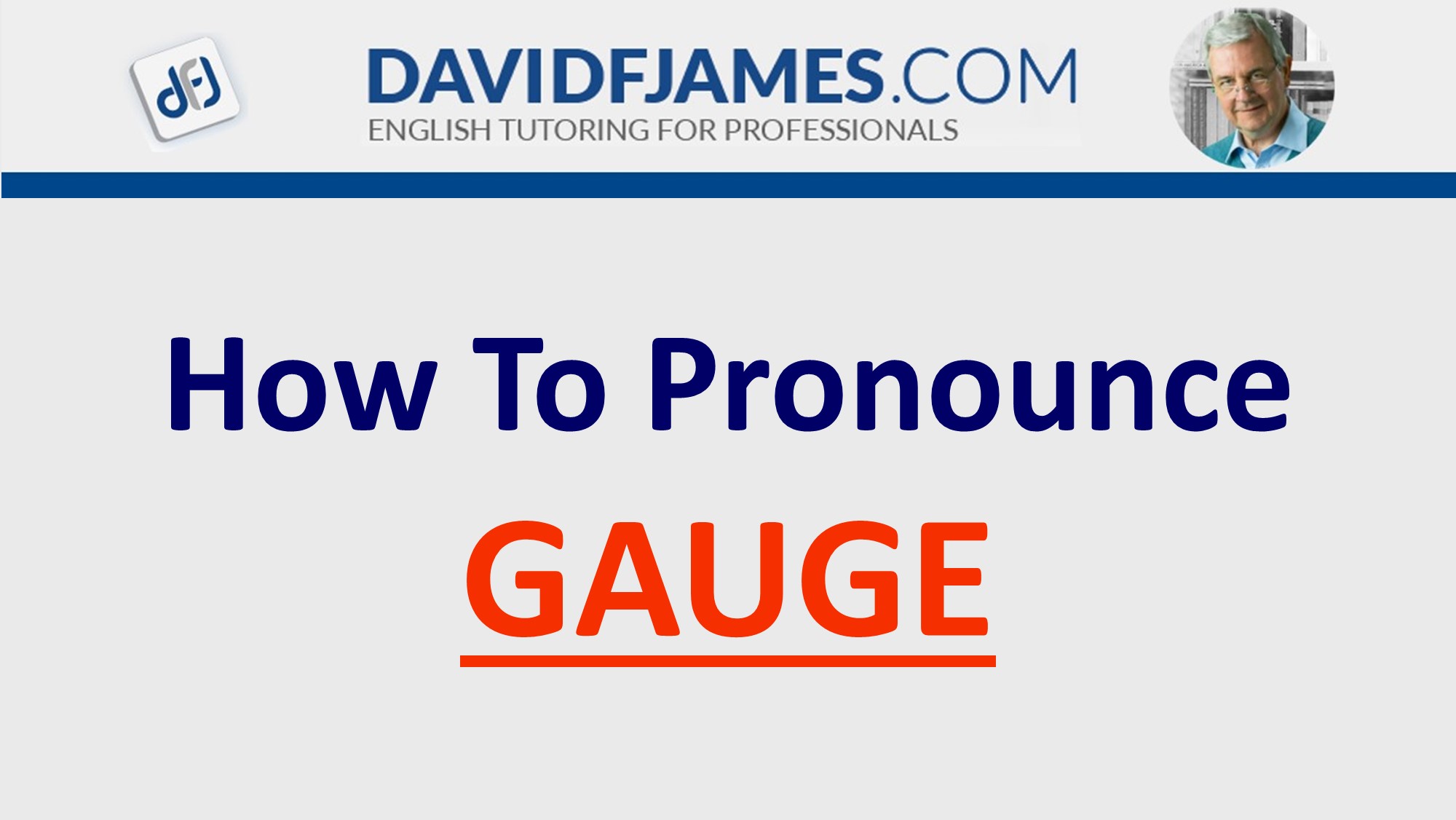 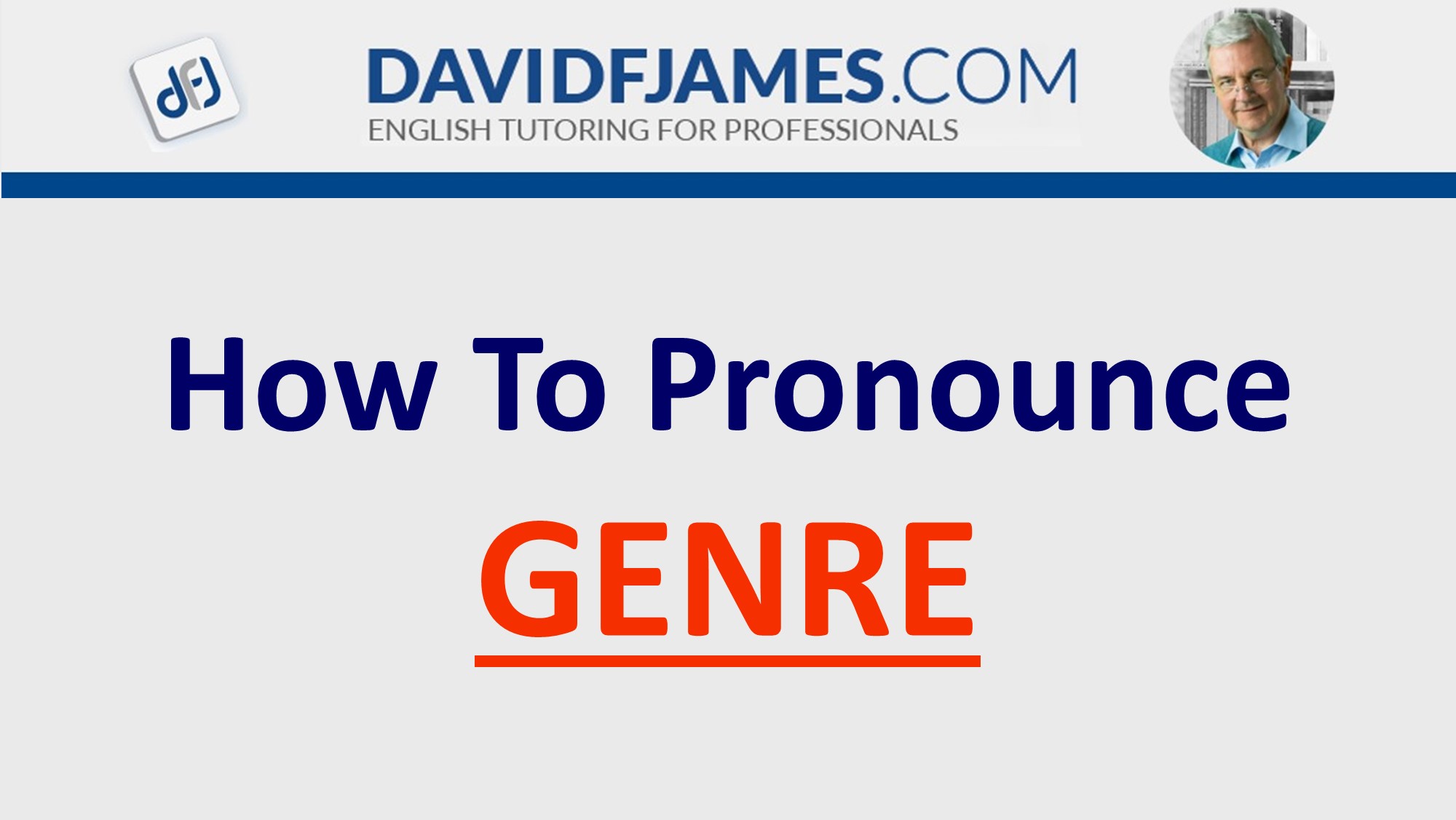 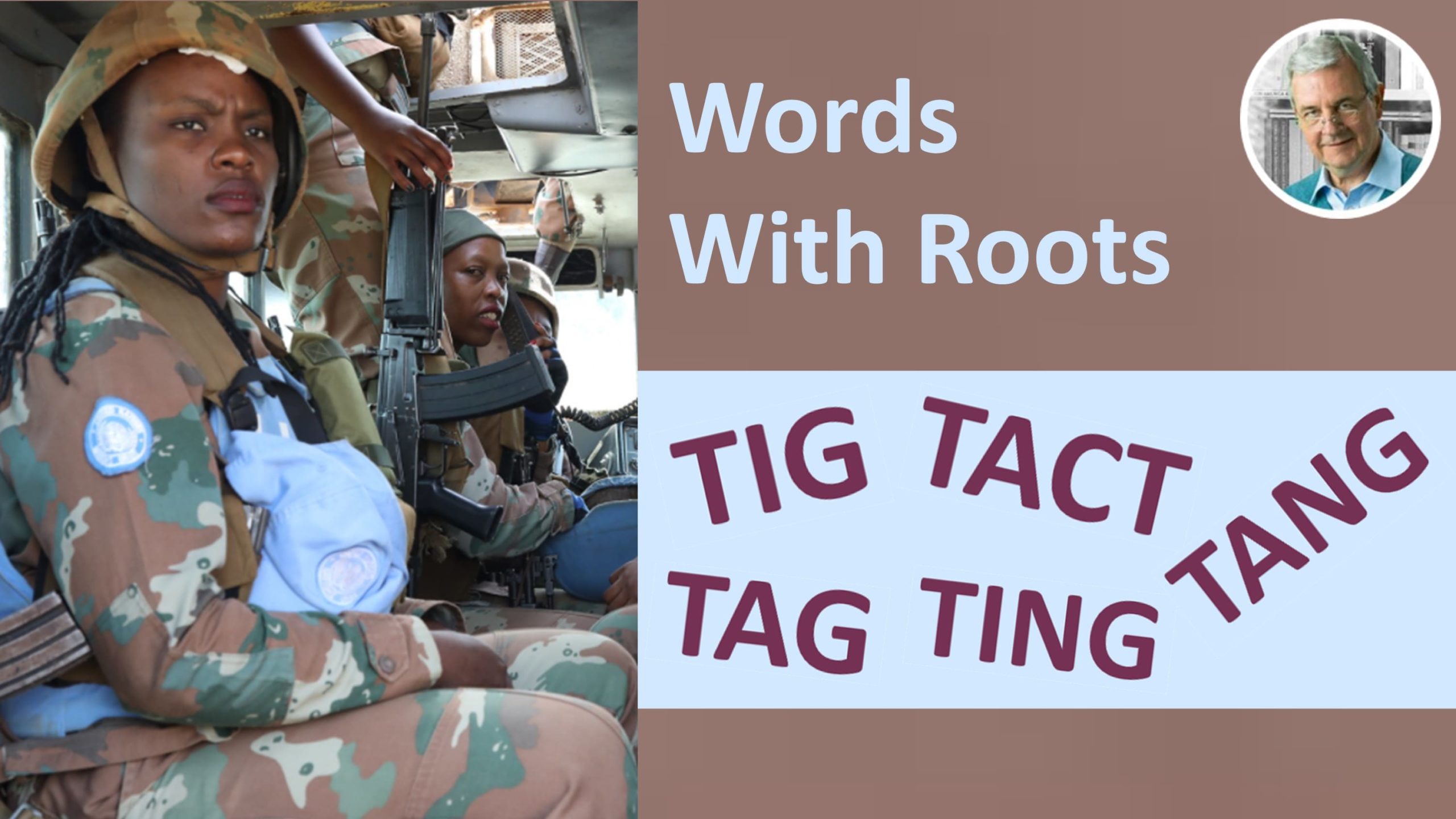 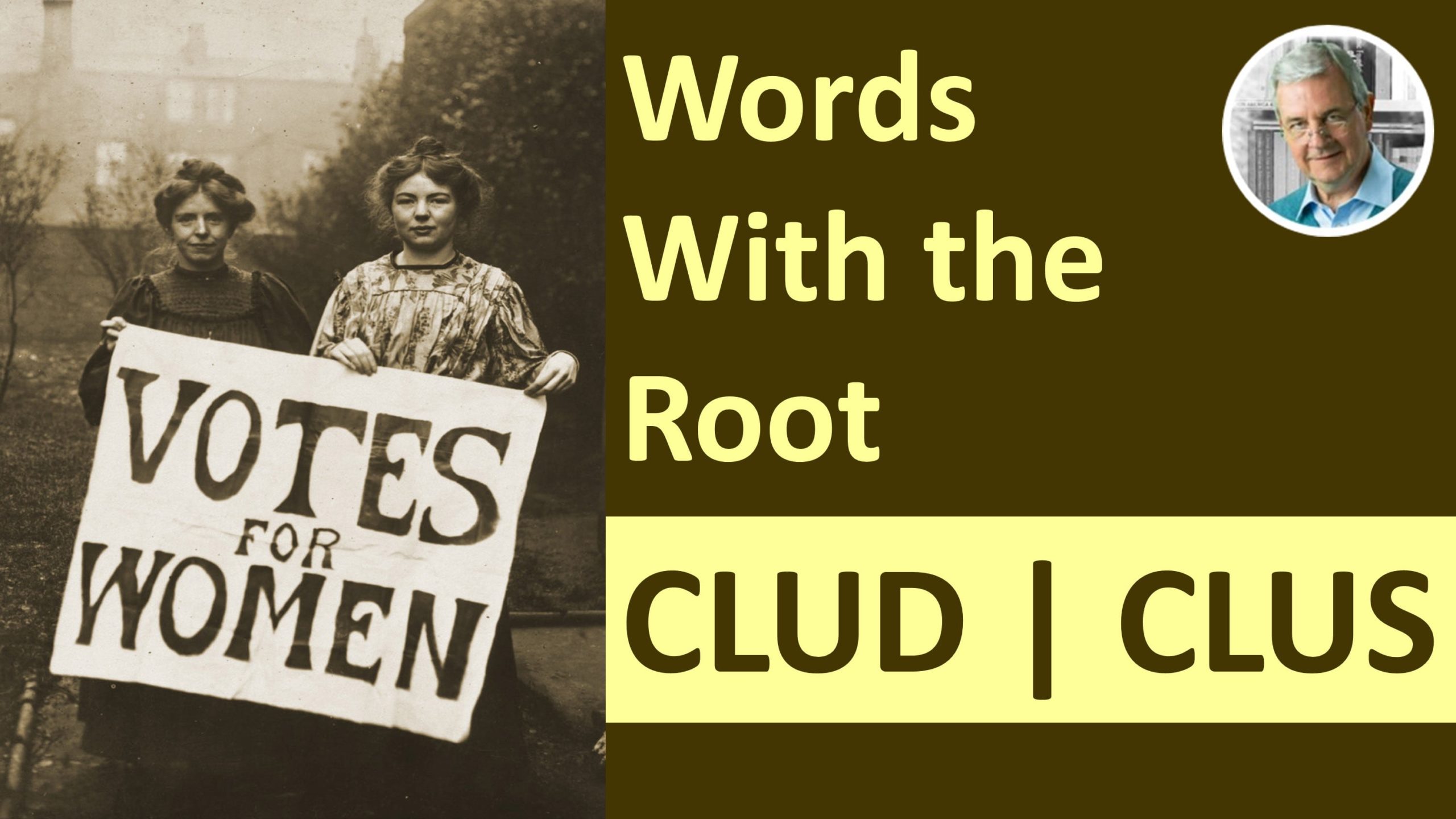 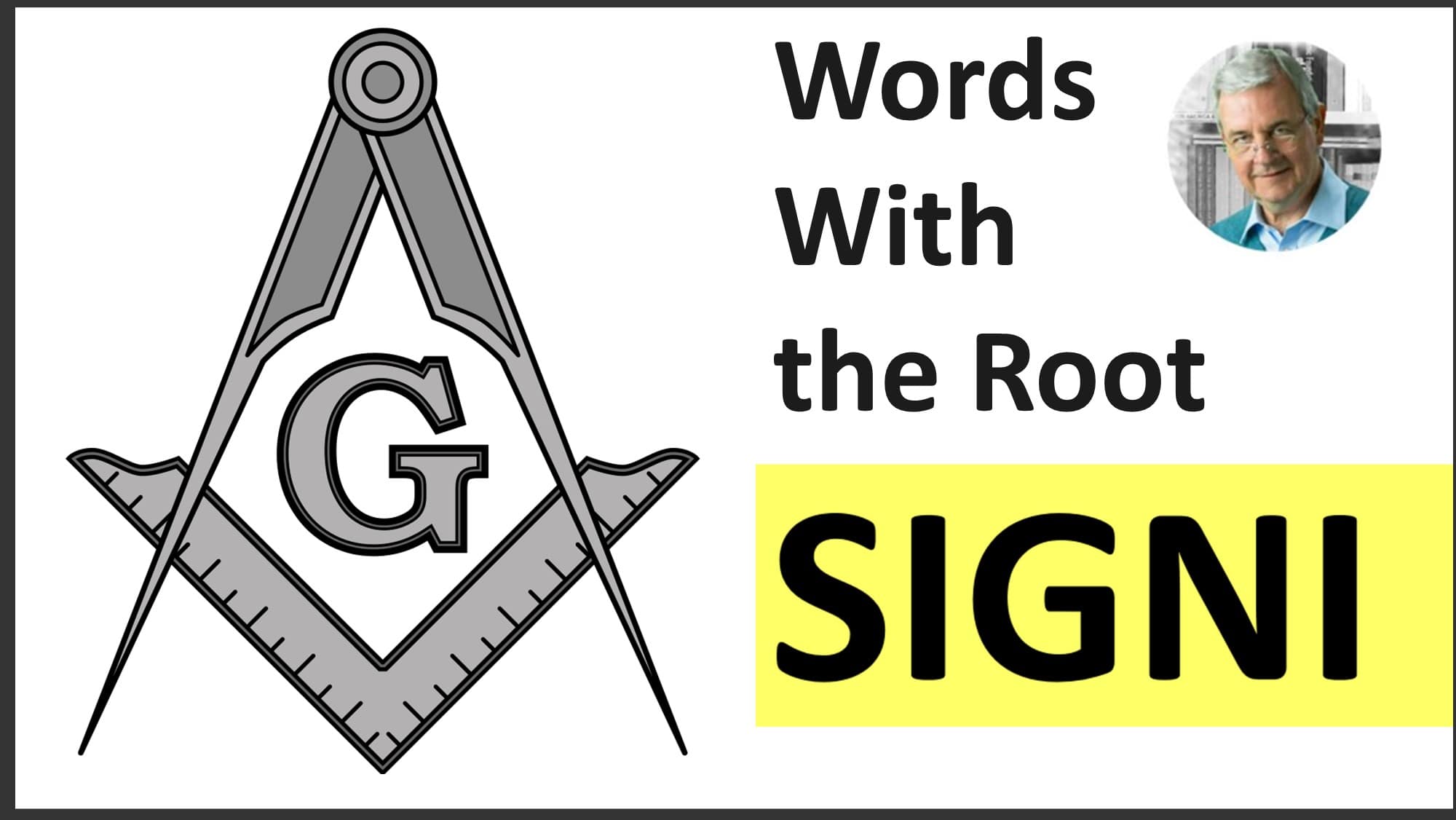